As we highlighted in our announcement on October 15th, it is estimated that one in five students has dyslexia. To support these students we became the first company to sign the Made by Dyslexia pledge: to give the 700 million people with dyslexia around the world access to technology that empowers them to excel in their academic journey, and in life.

As part of this pledge, we are partnering with companies that share this desire. We are pleased to announce the new edition of GraphoGame: Kids Learn to Read is now available for Windows 10 in the Microsoft Store for Education.

GraphoGame is an early childhood education game that helps children learn to read and spell their first letters, syllables and words in English. Based on decades of brain and dyslexia research, GraphoGame uses a proven methodology studied in collaboration with the University of Cambridge Centre for Neuroscience in Education and researchers in Finland. 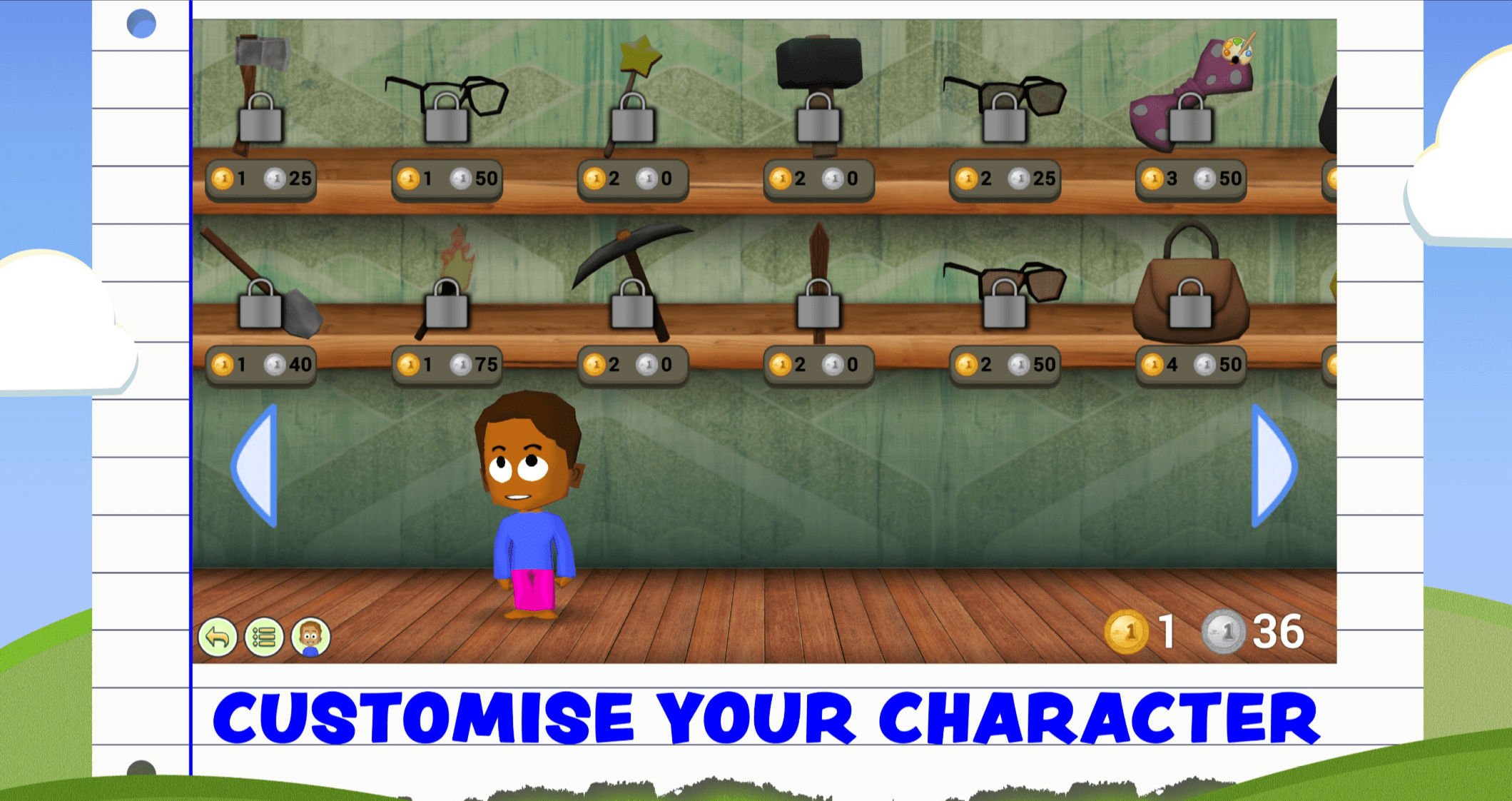 GraphoGame adapts to the learner’s skill level and provides literacy analytics for parents and teachers to track their child’s progress and quickly identify who requires further support, increasing confidence in struggling and dyslexic readers.

In a study by the Education Endowment Foundation, designed to rigorously test the impact of the game on Year 2 pupils, teachers found the intervention “easy to implement and considered it highly engaging.” The results showcased a reading test score average improvement of 13.3 percent and a spelling test score average improvement of 16.7 percent, in line with normal teacher-led practices for pupils requiring additional literacy support.

In a recent article by the University of Cambridge on dyslexia, it was stated: “The app, GraphoGame, has been shown to be as effective as one-to-one teacher support but any number of children can be playing at the same time.”

For more information and to try GraphoGame, click here.

The move to online learning during the pandemic, followed by the slow and unsteady return to in-person and hybrid instruction, has permanently altered how educators create and share learning content. As students return to classrooms, technology has been further integrated into the overall education experience. Checking for Accessibility, the second in a series of five Microsoft Education “Accelerate Learning Kits,” explores this topic.

Educators School leaders IT Professionals
May 12, 2022

Microsoft’s EdTech partner ecosystem plays a key role in how Microsoft can successfully serve our education industry customers around the world, so each year we meet to collectively discuss where the education industry is going, consider opportunities for the Microsoft Education Partner community, and share insights into Microsoft’s Education business strategy. The 16th Global Education Partner Summit (GEPS), held virtually from April 26th-28th, allowed Microsoft to connect with more than 1000 education industry partners to explore how we’ve already been able to identify opportunities and innovate to solve needs and advance education globally, and how we’ll do so in the future.

Explore the new languages supported in the latest Teams update

We strive to make classroom tools accessible to every student, helping them feel supported regardless of any challenges they may face. With the latest updates to Microsoft Teams, we continue our work to empower students with solutions designed for their diverse needs and situations. We’ve highlighted our favorite updates for you!